As cheeky as it might be, this video is about 1000000000x more insightful than that crap that Taylor Swift did for NYCGO.com I enjoyed this mini-docu about urban exploring. Instagram seems to be the modern brand of Kodak courage. Peep it. There was a lot of content relating to coffee today in my news feed. I’m not exactly sure why. Probably coincidence. I found it all relatively interesting for various reasons. This photo/audio essay explores the idea that the ubiquity of Starbucks is somehow diminishing people’s experience when traveling the globe.

This article relays the findings of several studies about how caffeine affects people depending on their genetic make up, and other factors.

…and finally, Nowness ran the video below. Not only is it quirky and interesting, it also has a really nice visual aesthetic. I was on Vimeo yesterday and was surprised to see Kirsten Dunst’s face in one of the staff pick vids that was featured on the homepage. Apparently she teamed up with Matthew Frost to make this short commentary on the current state of things. It is so spot on, that it is slightly painful.

ASPIRATIONAL from Matthew Frost on Vimeo.

Every so often, I clear out all of the photos from my phone. This set spans from sometime in September 2013 to early March 2014. The photos are loosely in chronological order (but not perfectly). Over 12k photos are shown for less than 1/10th of a second per frame. The first one of these I made is over here.

Audio Tracks:
1- “Duals” by Bonobo
2- “Glittering Clouds” by Cut Copy
3- “No Rest for the Wicked–Joris Voorn Remix” by Lykke Li

Fall/Winter 2013-14 in iPhone Photos from Jacob Breinholt on Vimeo. 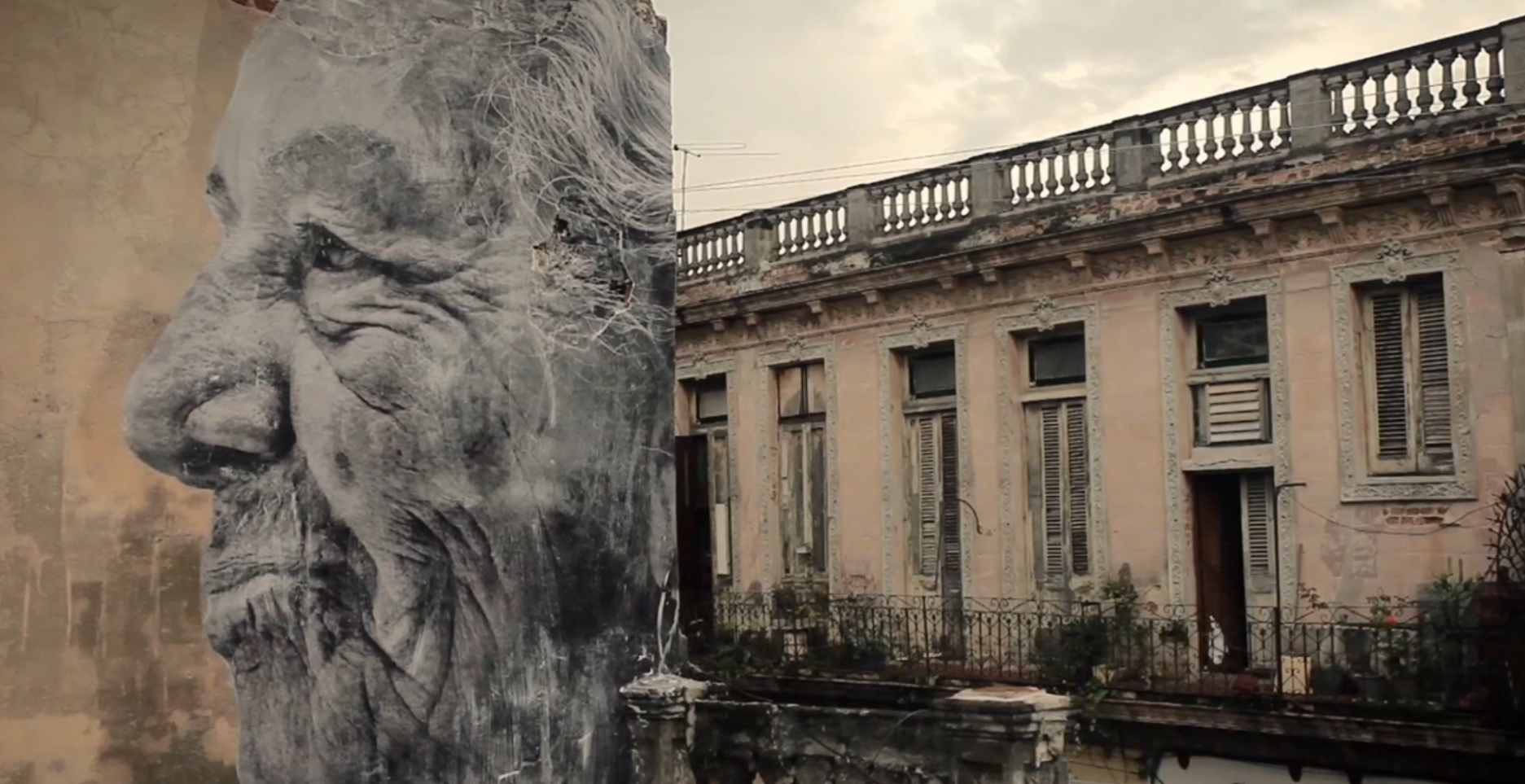 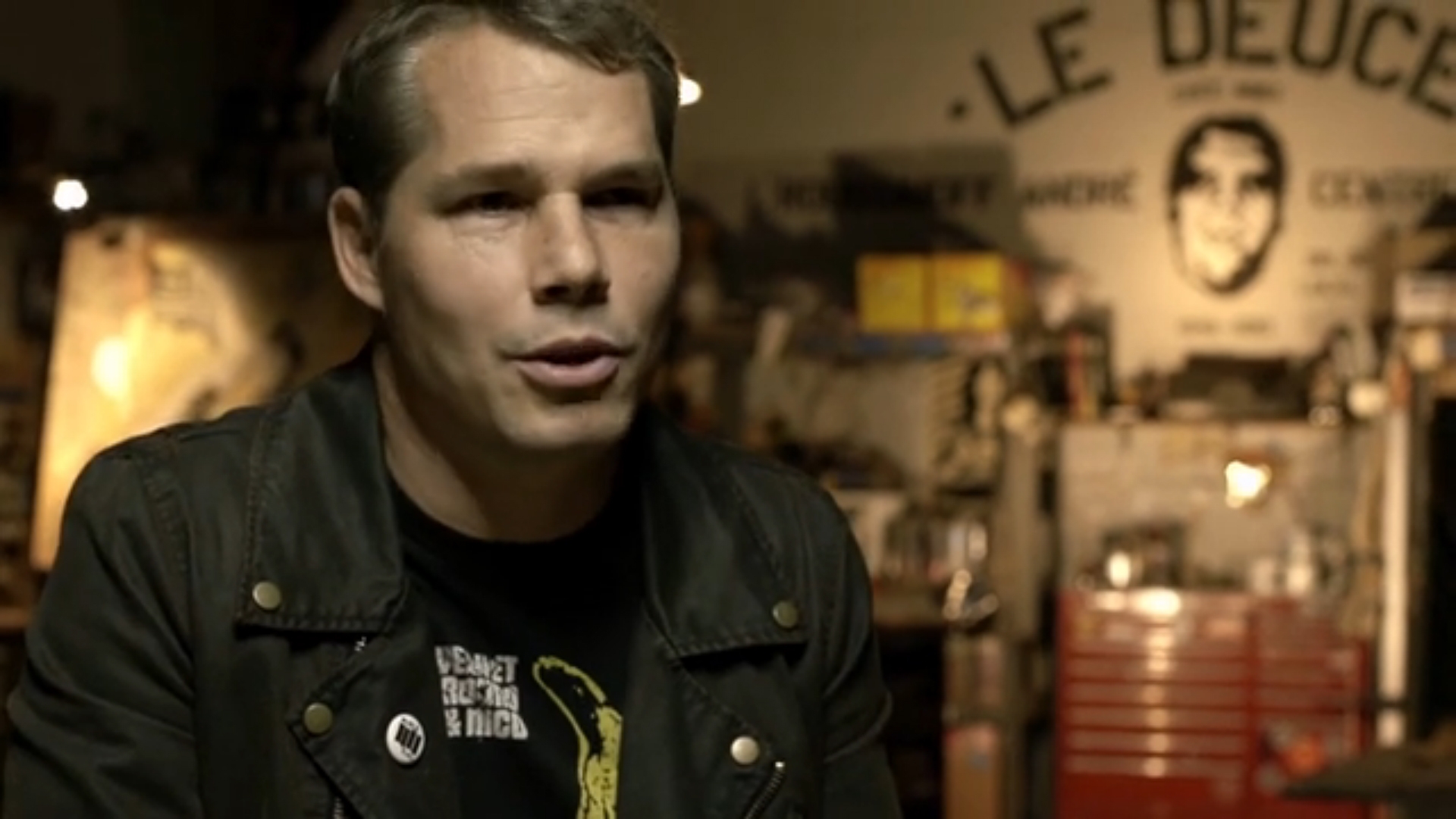 Check it out below–

Shepard Fairey: Obey This Film from Brett Novak on Vimeo. 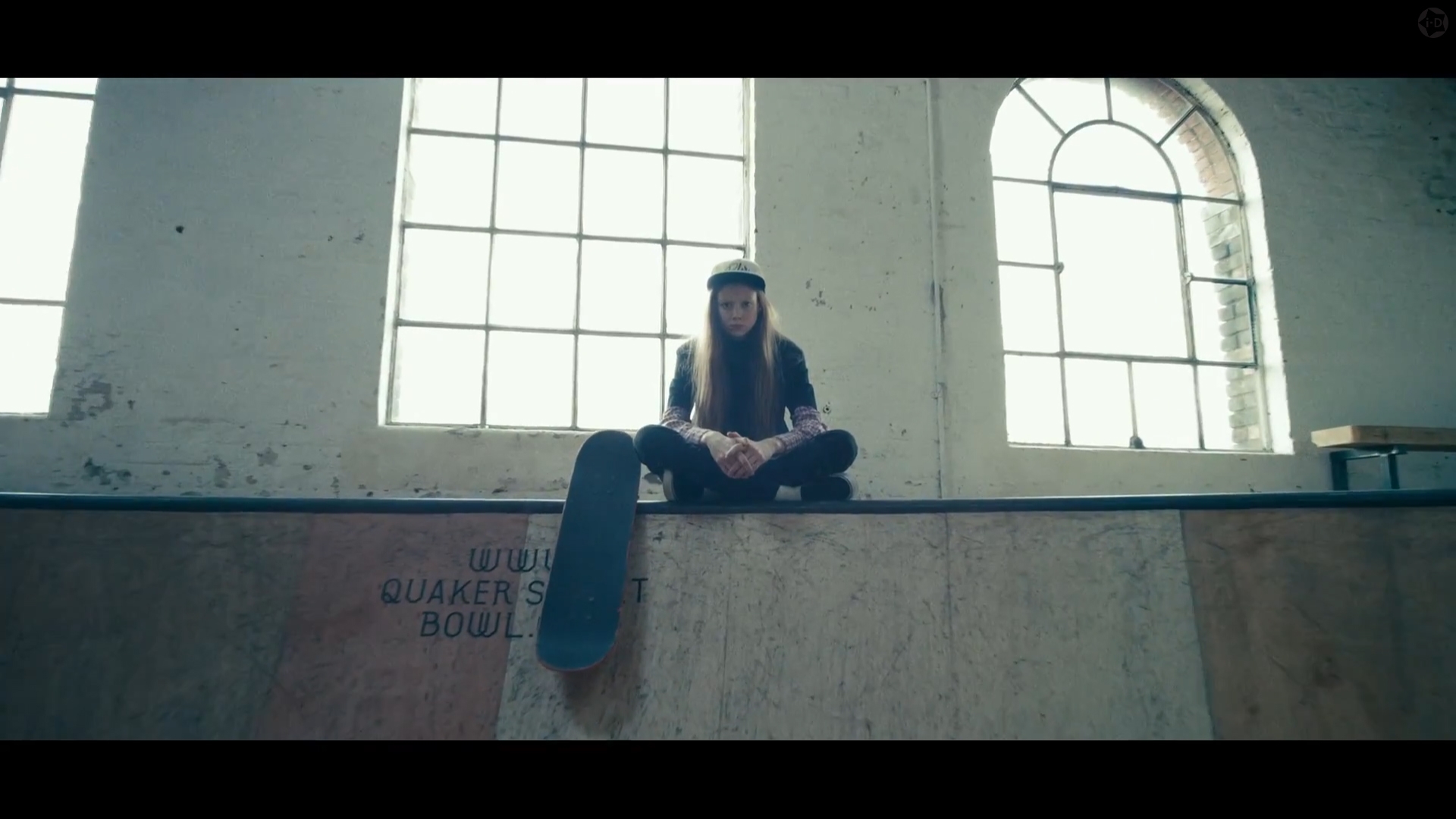 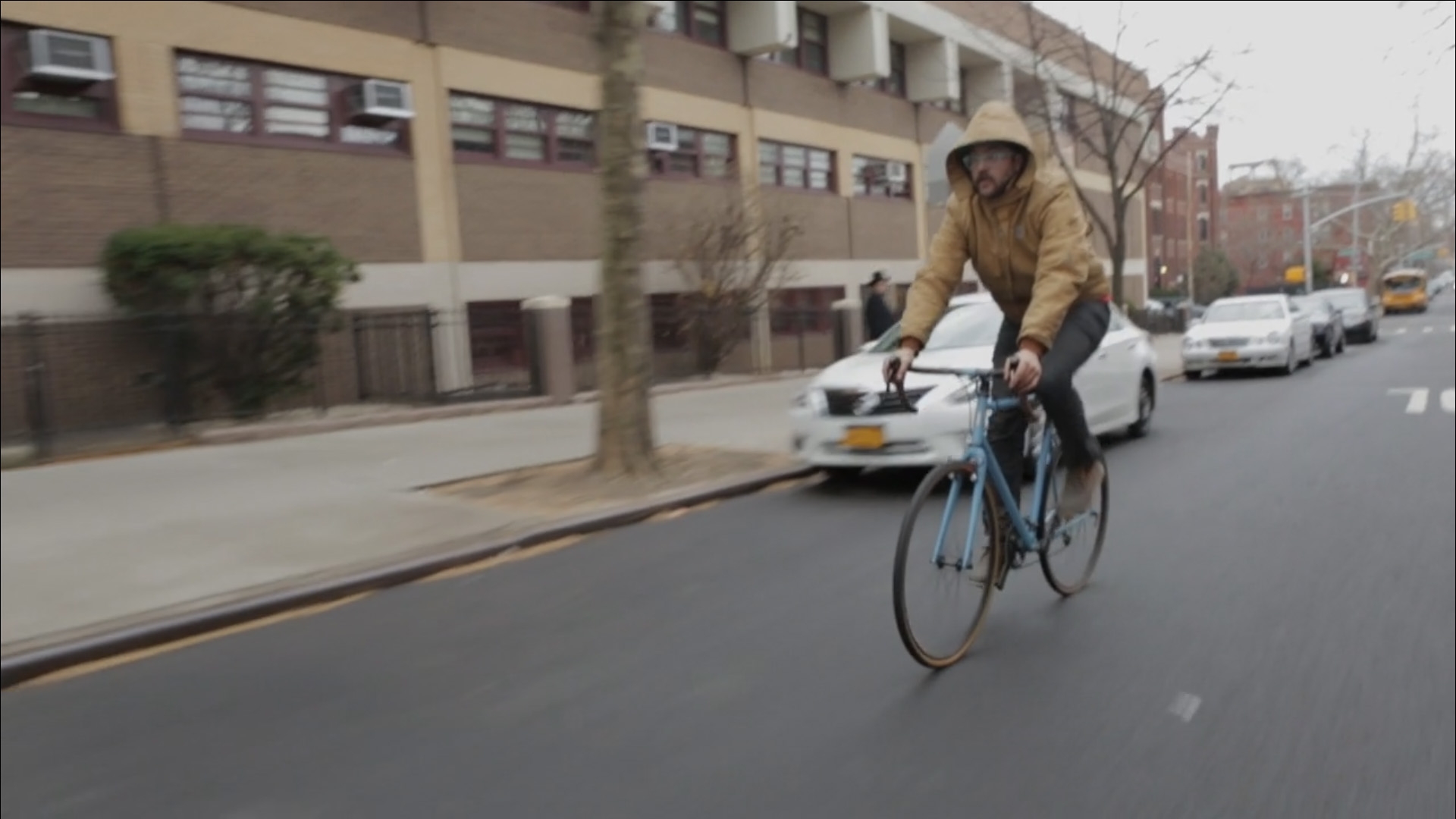 Cool Hunting recently profiled Brooklyn based Horse Cycles in a video they made. I thought it was pretty cool. I sort of dream to have a gig like Thomas Callahan who owns Horse, and builds the bikes. I envy anyone who can make a living doing something that they are truly passionate about. Seriously digging this video that my homey Jeff Staple did for the upcoming season of Staple Design. I wish that I would have had more availability to shoot during the copious amounts of snow storms that we had in NYC this season. Vid below– 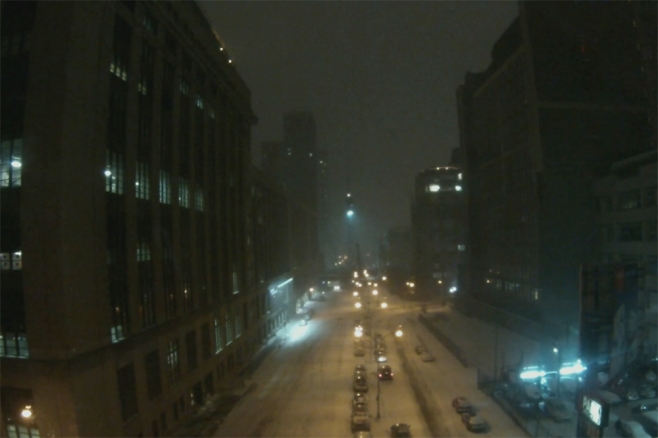 During that little snow storm that we had last week, I decided to make a timelapse video. I taped a GoPro Hero 3 to my window and let it run. Unfortunately the card only holds 9 hours worth of video at 1080p. I started shooting around 7 PM. So it cut off before it got light outside. But, it is still mildly entertaining (imo). 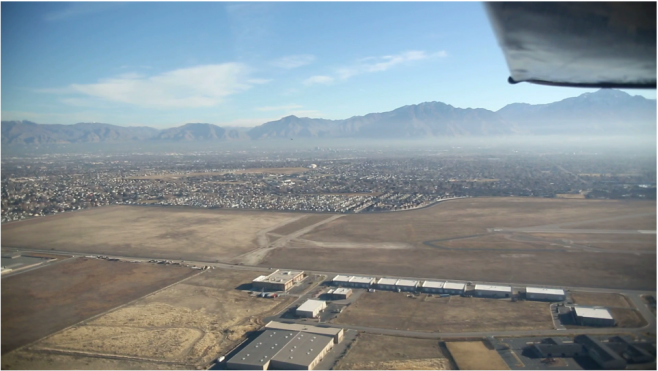 This is a quick and dirty little vid of landing my papito’s plane at Salt Lake Airport No. 2. There was a lot of light in the cockpit, so it was really hard to dial in the right exposure. Also, my video post production skills are seriously lacking (which is why all of my vids basically look the same, hehe). Anyway, here it is–

Landing a Cessna Cardinal at Salt Lake City Airport No. 2 from Jacob Breinholt on Vimeo. 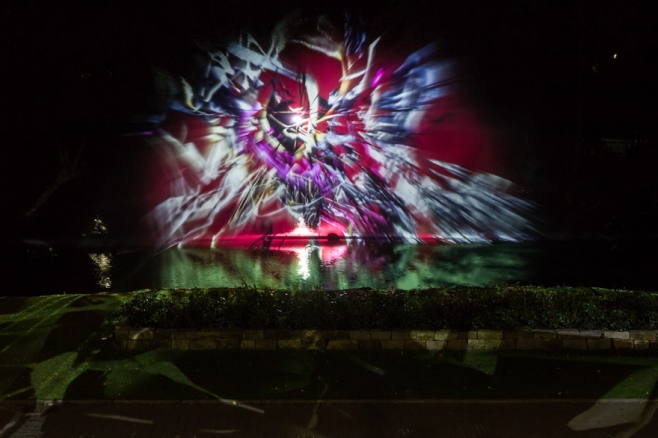 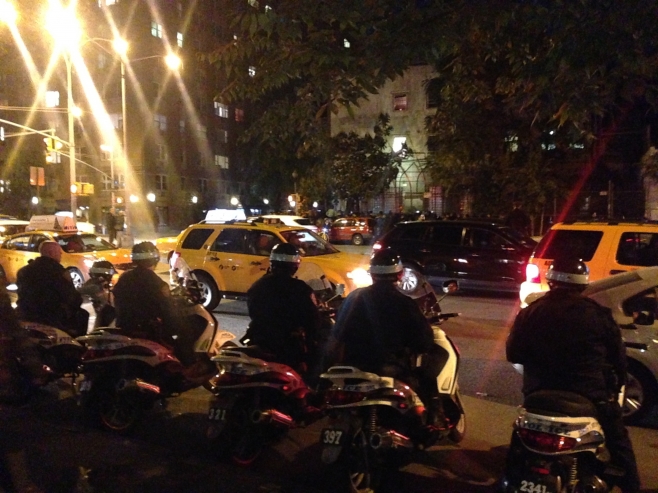 The funny part about this, is that I walked right past this spot an hour before when I was snapping the new Swoon piece down the block. Anyway, here is a view from across Houston Street, of Banksy’s Reaper installation. Since I had my cam with me, I shot this quick vid. When we first started observing, the reaper in the bumper car was driving to the soundtrack of a live accordion player. Then, smoke machines went on, and so did the track “baby don’t fear the reaper.” That is the segment in the video below.

I got this idea from a friend a few years ago. When I use the cam on my phone, I tend to snap 5-10 frames. So when I lumped all of them into a video, it came out like a flip book or stop motion. This vid is actually a bit over a year worth of images from my phone. Each image appears for .3 of a second, yet still comes out on the long side of 10 mins. Anyway, this is probably the most personal thing that I have posted since Jan or Feb of 2012. So, try not leave any hate comments.

1 year worth of iPhone photos. from Jacob Breinholt on Vimeo. 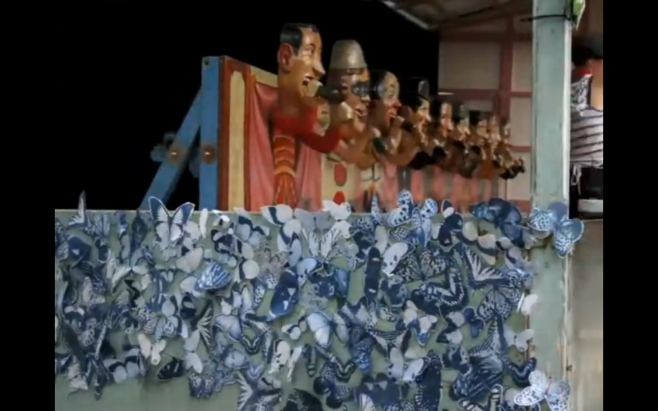 I poached this little gem from Wooster, this morning. I seriously love this kind of stuff. 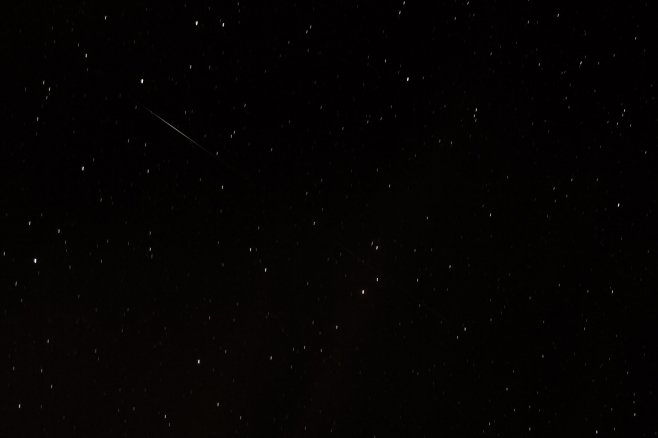 I headed upstate last week the evening of the Perseid Meteor Shower, to a relatively remote spot in Harriman State Park. I pointed the cam skyward on an intervalometer (aka PC computer) and fired off 45 minutes worth of 30″ exposures. It was the first time that I had every attempted to capture something like this. The first thing that I would do differently is shutter speed. The earth moves a long way in 30 seconds. you can see the star trails in the still image above.

Initially, I wanted to layer all of the images into a composite to show all of the meteors at once. That plan got a bit messy. Instead, I threw them all into this vid below. I sped it up, and looped it 4x. The track “Star Guitar” by Chemical Brothers seemed fitting.